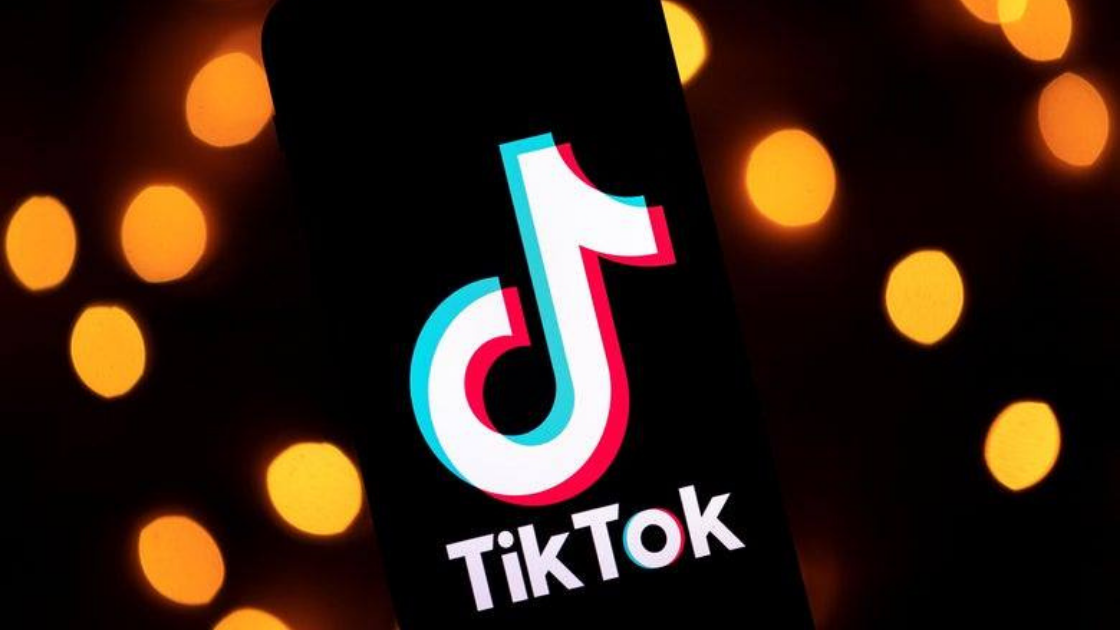 The Good, the Bad and the Ugly of TikTok

I did not want to get on TikTok. At all. Whatsoever. It smelled like another SnapChat, which, even though that hasn’t completely gone away, it’s largely become irrelevant for most businesses since Instagram picked up its cool feature (disappearing stories) and then Instagram got backed by Facebook. I’ve since learned, however, that TikTok is different. The number one reason: it’s who’s backing it. Parent company ByteDance was valued at over 75 billion USD recently. This platform is not going anywhere anytime soon.

Additionally, at #SMMW20 (Social Media Marketing World 2020), organizer Michael Stelzner said that 49% of TikTok users are 35 and over. So before I went to the conference, I totally thought like you, that it was just for the Millennials, Gen Z’ers and under. Which – there is definitely a lot of that there – however, because Stelzner (and also Gary Vee) shamed me into trying out TikTok, I jumped on yesterday and I must admit I have mixed feelings about it.

I can definitely see why so many people of all ages think it’s so much fun, but I am very concerned about the predatory possibilities that can exist for kids on the platform. One young girl – who couldn’t have been but in the 5th grade if maybe middle school – started following me immediately and the first video of hers I saw included her giving out her phone number in a text overlay, asking people to call her because she’s bored. Uggggh. And she wasn’t the only kid to follow me immediately after setting up my account. So weird – especially considering that TikTok asks for your birthdate upon joining the platform. I’m not there to view a bunch of other people’s children dancing, cursing and in general just putting themselves on display for video. Something about that just feels…wrong. Strike one TikTok, strike one.

But besides that, I can totally see how it’s cool for Xennials, Gen X’ers and above and I see how they’re using it too. I’ve seen doctors and dentists on there having fun and getting great views, big brands are playing there of course, plenty of mom types getting lots of traction, the religious crowd is there figuring out how to be impactful on the platform and even the DIY-crowd is capturing plenty of eyeballs as well. There definitely seems to be space there for businesses to play, they just have to know how to find their audience (if they are indeed there).

What do people do on TikTok?

What do people do on the platform? They dance, of course (which is everything I’ve been seeing on Instagram when people share their TikTok videos over to IG), but they also “lip sync” comedic sound clips (which actually is hilarious), they perform DIY tips, the regular makeup crowd is there. There are people who are on a religious-tip, creatively using the platform to explain spiritual tips and ideals: I saw one guy drawing words on a sink with washable marker and then wash it all down with water afterwards, describing how that’s how we’re all cleansed because of Jesus. Pretty effective.

So there’s absolutely space to garner attention besides just dancing. We did, however, try out a dancing video and a comedic lip sync so far. Just for fun.

And that’s the point of the platform: to have fun. Maybe it’ll keep us all entertained as we’re dealing with this #COVID19 pandemic.

If you want to see where I’m testing out the platform, you can view my personal handle: @MissADS08. Warning: you might think it’s a bit corny, but whatever. 😉 Have fun!